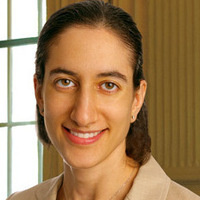 Abstract:
The paper is a draft chapter drawn from Professor Mayeri's book manuscript in progress, which is tentatively titled The Status of Marriage: Marital Supremacy Challenged and Remade, 1960-2000. The chapter chronicles how plaintiffs and their lawyers used new constitutional and statutory weapons to challenge restrictions on public employment and military service for schoolteachers (and servicewomen) who became pregnant outside of marriage; engaged in nonmarital cohabitation; or were known to be gay or lesbian. Focusing on occupations in which moral character and community standards of morality persisted as qualifications for employment, the chapter traces how arguments based on sexual privacy, equal protection, sex and marital status discrimination—among others—fared in and out of court from the late 1960s through the early 1980s.